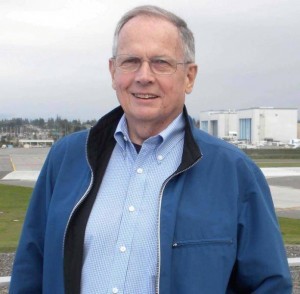 The papers he have authored include:
Solar Water Heating in the NorthWest
Lightning Physics and Effects
Filters, Uses and Myths
Filters and TVSS
Optimizing the use of Surge Protective Devices 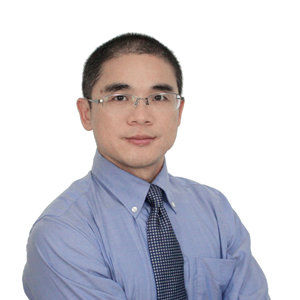 Terry MaoCEO
Terry has been in surge protection industry for more than 20 years. He has in-depth experience and expertise spanning from MOV to SPD.

He is very familiar with UL1449 and IEC61643 standards, and has rich experience in international trade.