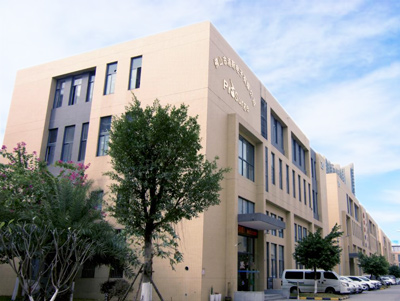 Prosurge is an active player in surge protection industry. It consists of 2 companies:

Our mission is to to protect millions of businesses, households and organizations from lightning & surge damages. Inspired and encouraged by this mission, we are doing things differently than many of our competitors.

We innovate. As an engineering driven company, we invest a way-above-average ratio of yearly revenue on R&D. This ensures Prosurge to be among the very few companies who can offer the most complete SPDs on the US market.

We challenge. Using our ingenuity, we are raising the standards for SPD quality & reliability via designing, manufacturing and testing. Our surge protection device is one of the safest on the market.

We collaborate. The Prosurge team is one of the best in industry. We share the same value: pursue excellence in everything we do. Together, we are delivering world-class products and solutions.

We progress. Despite our accomplishment, We deem ourselves progressive instead of successful. With the Kaizen mentality, We are always bettering than we used to be.

We support. Our customers are supported and well-served in various ways: 2-hour response, technical training, video conference, regular visit, well-documented material ect. In fact, they are so loyal and satisfied that they are happy to write recommendation letters for us.

Trust us with confidence. Stay safe and sound with Prosurge!

2021  Prosurge became the largest manufacturer of thermally protected MOV in Asia and is the only influential Chinese brand of surge protection in the North  American market. Market covers more than 60 countries

What Our Clients Say

Learn more about Prosurge and its products via third parties

Prosurge is one of the best companies that we work with. The products provided by Prosurge are state of the art, excellent quality and most importantly carry all of the necessary international agency approvals such as UL which is extremely important in the United States.

The product has never had a failure on sight therefore I can say that Prosurge is a high standard company with high technical engineers and factory staff. Working with Prosurge is so easily done because all questions regarding their products range are so easily explained and quickly delivered.

To my experience Prosurge Electronics is the most professional designer and manufacturer of surge protection products to any level of protection required…is one of the very few companies world wide offering a full capability of test equipment and engineers to confirm the parameters of all their surge designs and products.

We are importing Prosurge’s products and supplying them to customers in Korea since 2011. Prosurge has always satisfied our needs about product range, quality, service, R&D and engineering support. So we recommend Prosurge to other users gladly. 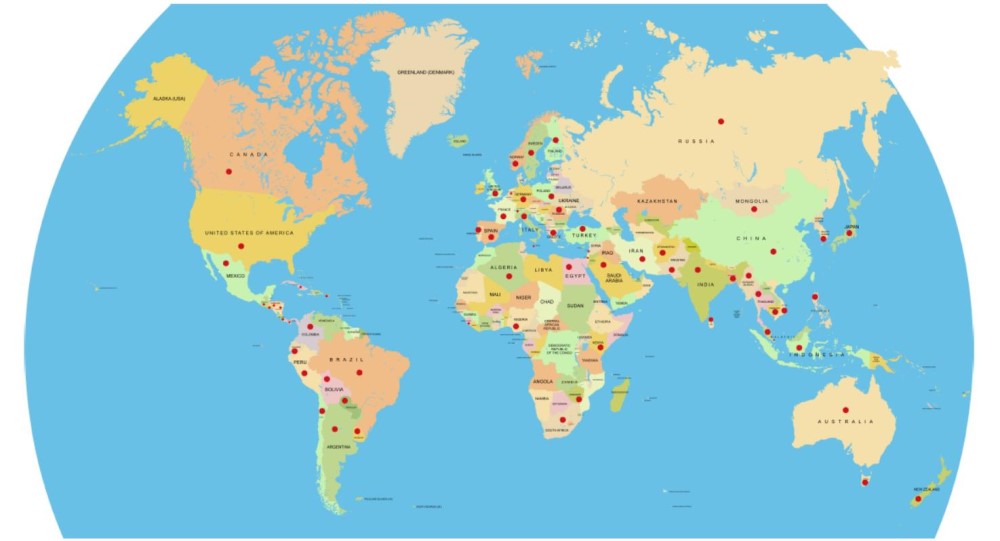