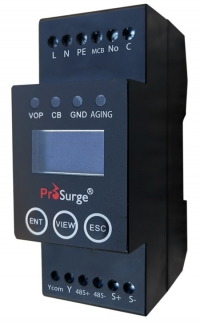 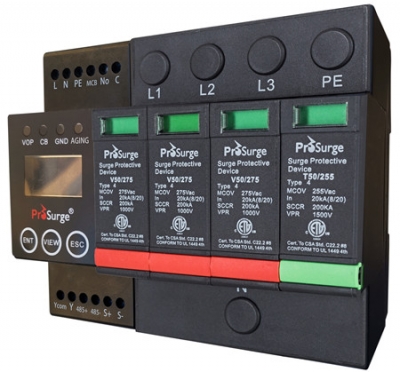 As we know, surge protective device (SPD) is the major product for protecting the electronic and electrical system from lightning and surges. SPD adopts MOV (metal oxide varistor) as the core component as it has merits like excellent volt-ampere characteristics, strong discharge current and fast response time. However, MOV has innate defects like:

When SPD fails, it provides visual failure indication on the product itself and a remote signal to the control center requesting for immediate replacement. This makes the LPS a silent and passive protection system for so many years. The status of the LPS can only be learned by on-site inspection and online measurement conducted by professionals, which is extremely inconvenient and costly for complicated system and systems in remote areas. Untimely replacement happens all the time and thus we’ve witnessed many examples of equipment damages and system breakdowns due to the untimely replacement of failed SPD.

These products can collect the real-time data of the LPS to allow administrators to know the LPS status anywhere and anytime. Our products also provide early alarm when the SPD is close to end of life and thus avoid the risk of untimely replacement. With the software provided by Prosurge, customers can easily access to below information of LPS or power system visually: 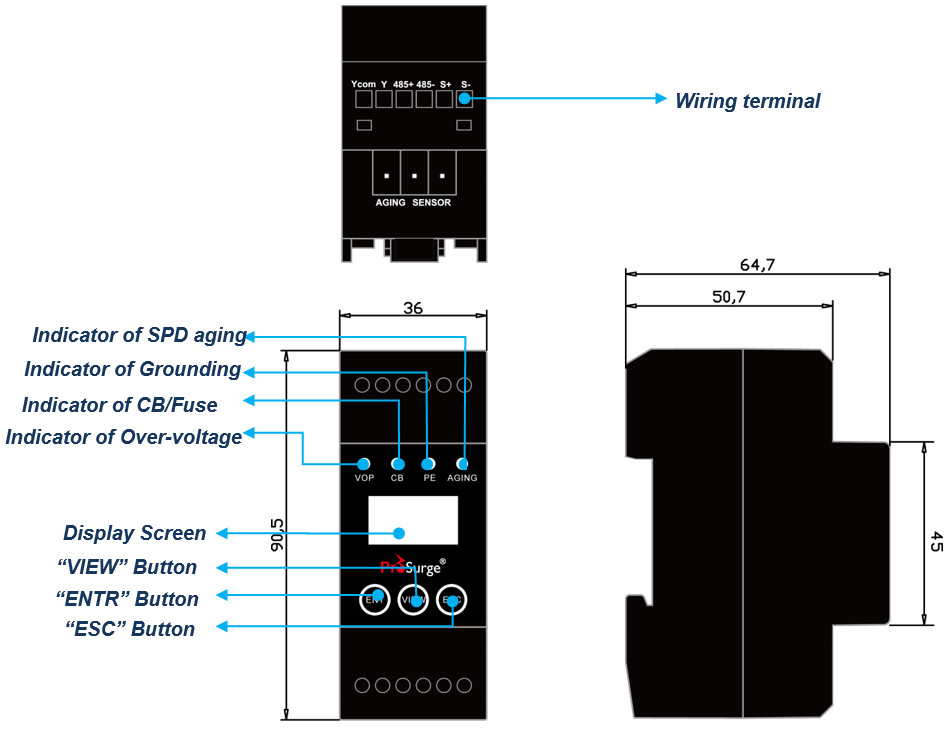 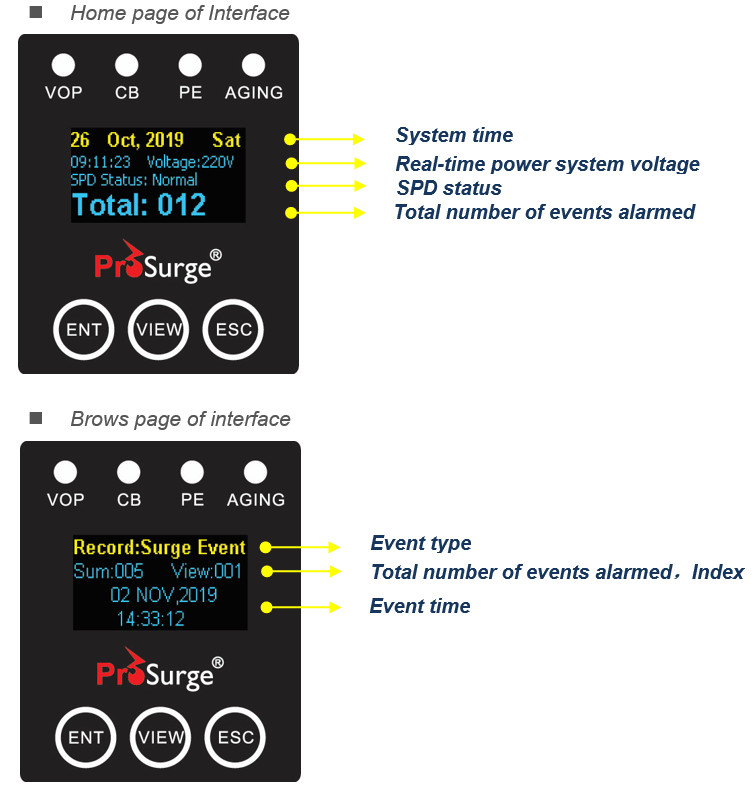 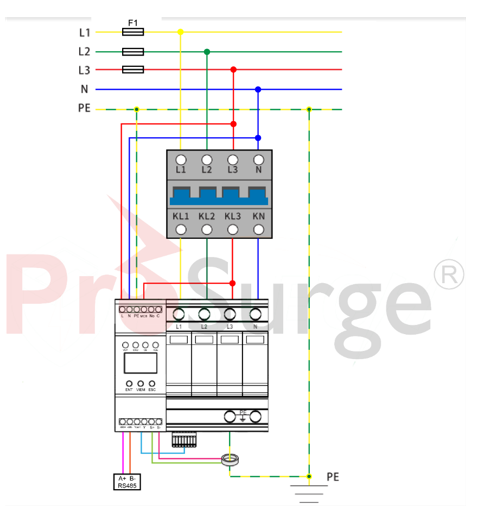 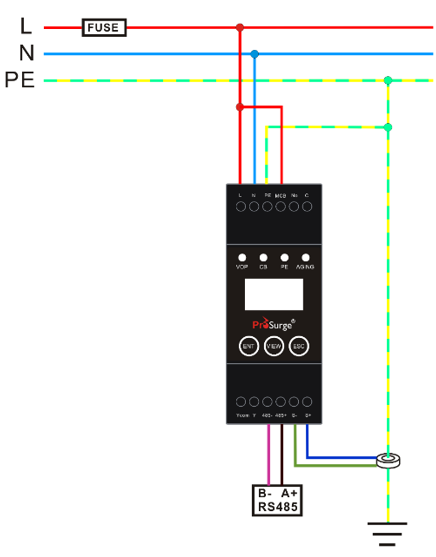 see how competitive our price is : )